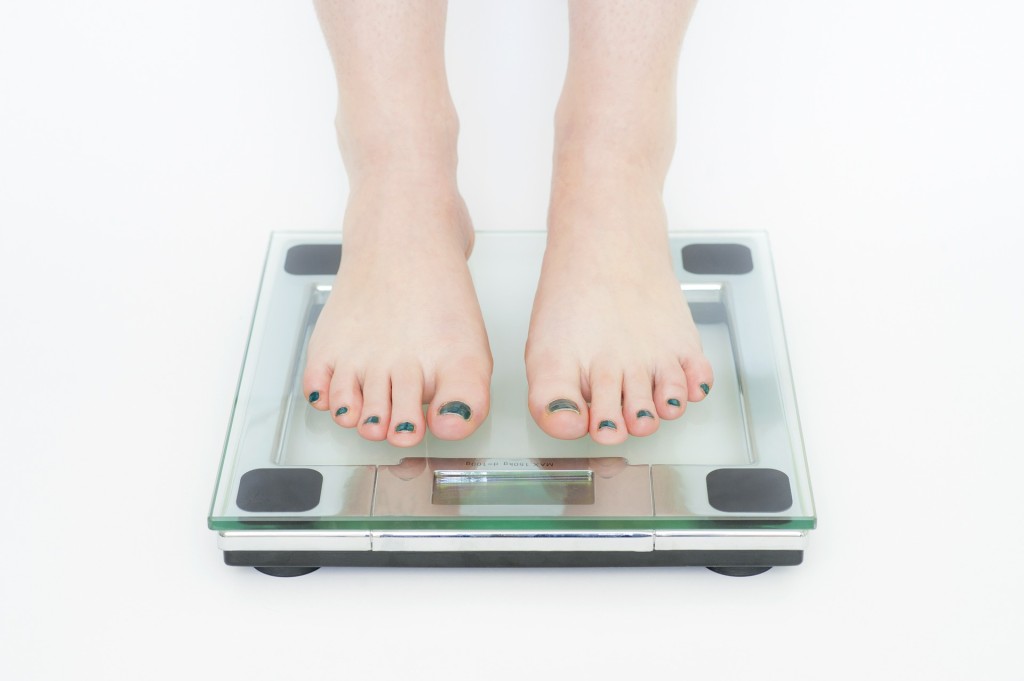 I received the same great question from Erica, Louis and Elaine: “What causes fat?”

Most people would say, “Eating more calories than you burn.”

That statement is true, with some qualifications; but, it’s more complicated than simply eating too much.

More recently, fat has been defined as an organ. It has many more functions in the body than previously thought. For example, fat releases hormones that control metabolism.

The six categories of fat include brown, white, subcutaneous, visceral and belly fat.

Brown fat has received a good amount of media attention the past few years, because of its desirable qualities. Lean people tend to have more brown fat and scientists believe it is metabolically more active than white fat. It burns more calories.  It is thought to behave more like muscle than white fat.

We tend to have more white fat than brown fat. An average 150-pound person has some 20 to 30 pounds of white fat and only 2 or 3 ounces of brown fat. White fat’s job is to store energy and produce hormones including adiponectin. This hormone makes the liver and muscles sensitive to the hormone insulin. This process makes us less susceptible to diabetes and heart disease.

This is the fat we see in the mirror and it is found directly beneath our skin. It is found on thighs, butt and bellies.

This fat is wrapped around inner organs and is associated with numerous diseases including diabetes, heart disease, stroke and dementia. Though it is not visible on the surface of the skin, its presence is very visible in the form of a big belly or waist.

We do need some body fat for insulation and to burn as fuel for everyday activities. We are not looking to go down to 0% body fat. It is the overaccumulation of fat that is bad. Too much fat is caused by:

The simple and easy-to-implement Fat-Burning Machine principles are designed to address all four of the causes of fat. These are changes you can make, starting today.