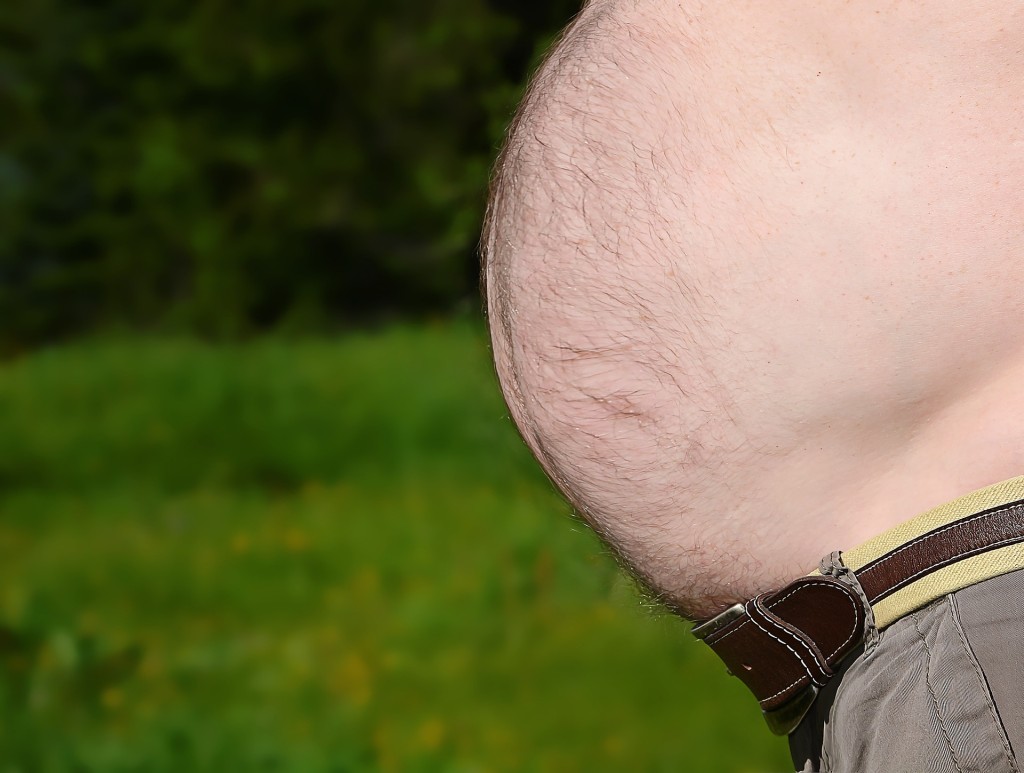 Researchers at Yale, Tennessee and the University of Bonn took a closer look at something that has plagued us for a long time. As we age, we tend not to burn energy stored in fat cells as efficiently as we did when we were younger.

Is this just a curse of aging or is something else going on?

The researchers focused on specialized immune cells known as macrophages which help control infections and have other functions as well. Using mice as study subjects, they found that the macrophages in older mice breakdown neurotransmitters that consequently don’t allow fat cells to supply fuel on demand. In sharp contrast, young mice easily burn fat for fuel on demand.

What they found is that if they could lower inflammation in the older mice, their aged macrophages will breakdown fat similar to those found in youthful mice.

Though this research needs to be repeated on humans, body inflammation (sore joints, swollen fingers, sore and swollen gums) may be a clear reason why older adults are not burning body fat.

One thought on “Why is it harder to burn belly fat as we age?”