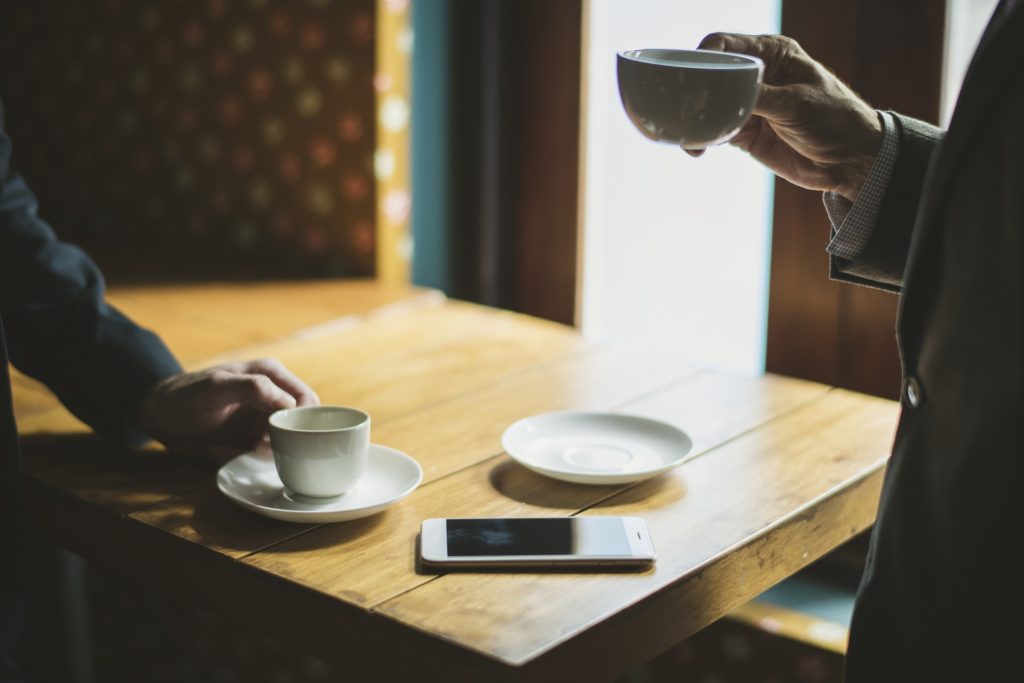 Co-workers can be cruel or helpful. Sometimes they try to be helpful, but because they are unaware of insulin resistance they end up sabotaging your weight loss goals.

Many years ago, during a summer internship in New York, my boss heard that I was bothered by the weight I’d gained in college and how out of shape I was. He volunteered to be my trainer. I was young, so this didn’t seem weird to me at the time. I thought of it as a good way to spend more…Read More »

I received the same great question from Erica, Louis and Elaine: “What causes fat?”

Most people would say, “Eating more calories than you burn.”

That statement is true, with some qualifications; but, it’s more complicated than simply eating too much.

More recently, fat has been defined as an organ. It has many more functions in the body than previously thought. For example, fat releases hormones that control metabolism.

The six categories of fat include brown, white, subcutaneous, visceral and belly fat.

Brown fat has received a good amount of media attention the past few years, because of its desirable qualities….Read More »

Last week I had the opportunity to travel to Rotterdam, Netherlands to attend an international sport congress meeting. In the four days I was in Rotterdam, I noticed a stark difference between the local citizens and those in many other countries. I saw very few overweight people and only one obese person. One.

According to data compiled by Insider Monkey, the Netherlands rank number 6 in the 11 thinnest, skinniest and fittest countries in the world. The overweight population in country is only 13.3%. In sharp contrast, five states in the USA have obesity rates that exceed…Read More »

Q: Hey Gale. Can you tell me what speed should I use on my treadmill in order to lose weight? Lisa C.

A: Hi Lisa! Great question, thanks for sending it my way.

If you are just beginning to exercise or you are early in the exercise process, focus on the first two…Read More »

Summer barbecues are gone and the holiday season is around the corner. There’s no better time than now to fall into a fat burning machine.

It’s not too hot or too cold outside, so there’s no excuse. Fall is a perfect time to do a reset and take steps toward the weight loss you desire – and deserve. Purge your mind of three key misconceptions.

DIETS WORK. I’M THE PROBLEM. On most diets people typically lose weight the first week or so, but fail on a long-term basis. Most people think it is their fault for being overweight. They think, “I…Read More »

Skip crowded malls and long lines this Mother’s Day. Instead take mom outside. For most moms, the best gift you can give is your time.

If you’re looking for Mother’s Day gifts and activities that your Fat-Burning mom would love—and can help the family stay healthy too—then take a look at these five ideas.

Let’s clear up the confusion once and for all about the difference between Miracle Intervals and HIIT (High Intensity Interval Training).

What Are Miracle Intervals?

Miracle Intervals are fast bouts of exercise (anything from 10 to typically 45 seconds long) with very long recovery intervals (2 to 5 minutes). The speed can range from a gentle acceleration to all-out sprints for the very fit folks. The mistake most people make is not allowing enough recovery – enough time and/or low enough intensity.

These powerful little intervals don’t seem that they could do much, but research shows they improve fitness and insulin…Read More »

No time to exercise is a thing of the past.

When you’re pinched for time and want a combination of cardio and strength work in one session, try this circuit that can be done right from your front door in about 30 minutes.

5 minutes – Warm-up walk at a comfortable, yet brisk pace.

1-2 minutes – Find a curb or stair that you can use to do 12 step-up movements with each leg. Place your left foot on the curb or stair. Keep your toes pointing straight ahead with your knee and hip aligned with your foot, then…Read More »

Most people begin a new diet to lose weight. Some also want to improve their health. So which diet is more effective at weight loss and improving health, a low-carb or a low-fat diet?

In a research study published in the 2014 Annals of Internal Medicine, scientists looked at the effects of a low-carbohydrate diet — compared to a low-fat diet — on body weight and cardiovascular risk factors. What they found is that the low-carbohydrate diet was better for weight loss and it reduced cardiovascular risk factors. 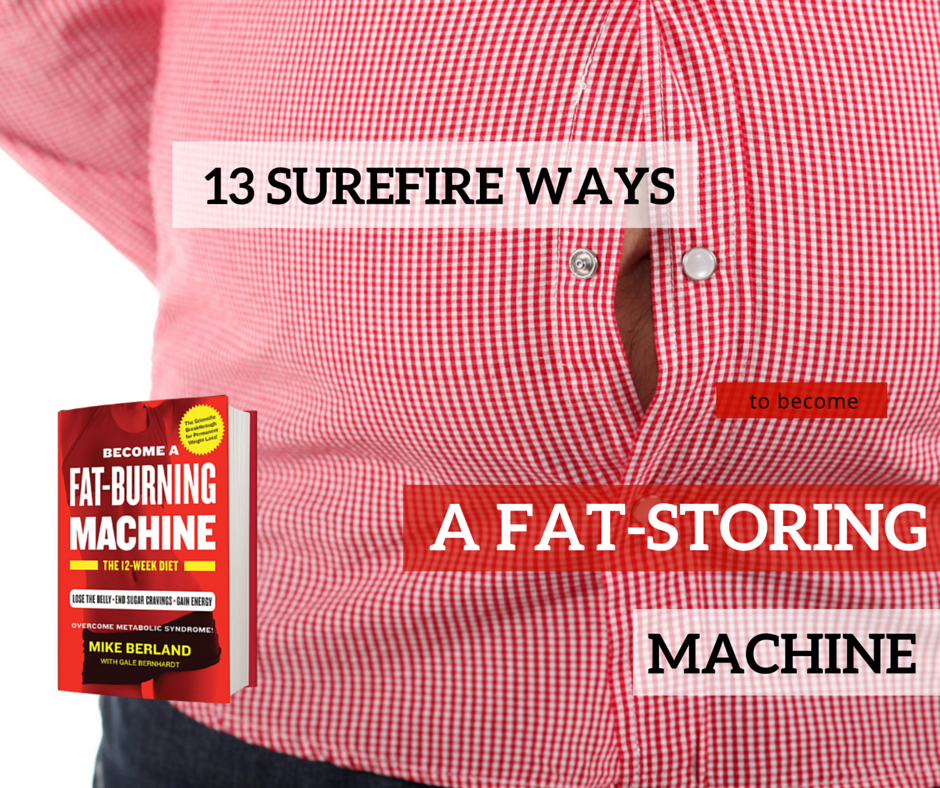 More than 100 million Americans don’t need another person to tell them that a cheeseburger and fries were the wrong choice, that they need to stay away from processed, prepared foods, or that they need to exercise regularly. What they do need to know is that their bodies are predisposed to being fat-storing machines.

Metabolic syndrome is the technical term for a condition that applies to one-third of all Americans. These people are constantly blamed for not being able to eat or exercise correctly – and it’s not their fault. The truth is far closer to this: they simply need to…Read More »