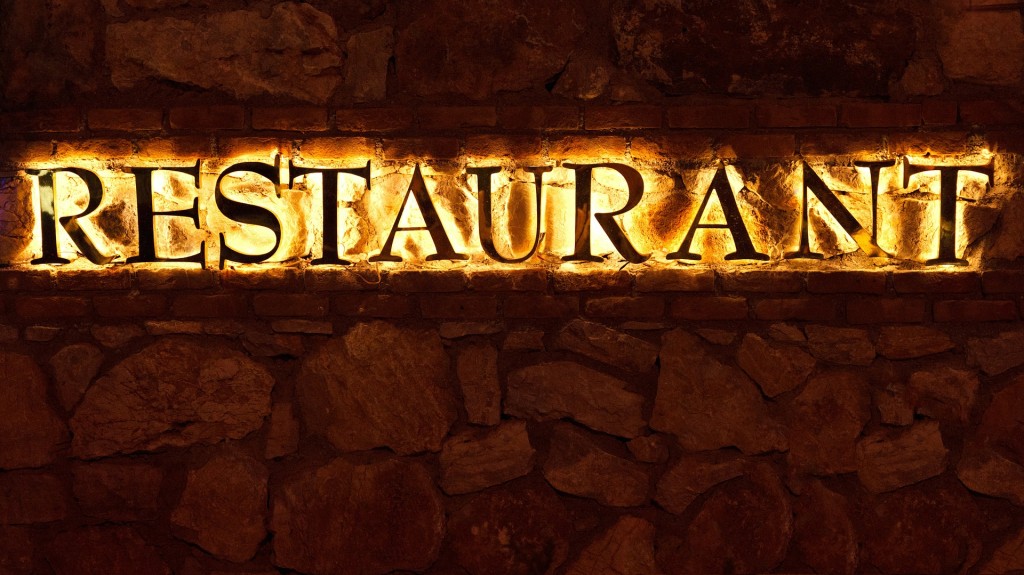 In my Fat-Burning Machine class, I cover much more about the hormone insulin than I had room to cover in the book. If you’ve been reading my columns, you know that insulin is nicknamed “the fat-storing hormone.” By eliminating big spikes or large volumes of insulin release, we can coax our bodies into burning fat. There are several ways to do this and I cover many of these strategies right here in my columns and the newsletter (be sure to sign-up for the newsletter.)

One question that comes up frequently is, “Does night eating cause weight gain?” Great question.

I’ll cover a couple of reasons why night eating might be causing you trouble and what you can do about it.

What scientists found is that blood glucose and insulin release are tied to time of day. The subjects that ate more calories at dinner released more glucose and insulin after the evening meal than the breakfast group. In spite of total daily calories being the same, the dinner group released more fat-storing hormone after their big meal and they didn’t lose as much weight as the breakfast group.

Dr. Jason Jung wrote an excellent column about circadian rhythms, that included the study I mention above. Another thing he touched on is hunger. Ghrelin, nicknamed “the hunger hormone,” is also influenced by time of day. Hunger is typically lowest at 7:50am and highest at 7:50pm. Sound familiar?

Does it seem that even if you just ate a big dinner at 6:00pm or 7:00pm, you have an irresistible urge to troll the cupboards or the refrigerator for more food? While this might be a learned behavior due to previous low-calorie, low-fat diets, as I covered in a previous column, this urge is also driven by hormones.

What should you do?

First, just knowing what is going on with your body is helpful – knowledge. I’ve found that if people can understand what is happening, it is easier to not feel crazy or out of control.

Second, if you follow the guidelines in the book, carbohydrates and calories are placed earlier in the day. This will help with controlling the evening insulin release.

Third, if you’re having trouble with evening eating, make it a “rule” to not eat past 7:00pm. For a while it will take some self-coaching to overcome past habits. When that 8:00pm hour rolls around, plan to drink a hot cup of tea or a glass of water. To get started, do this for three days in a row and see if it makes a difference.

Let me know what you find.