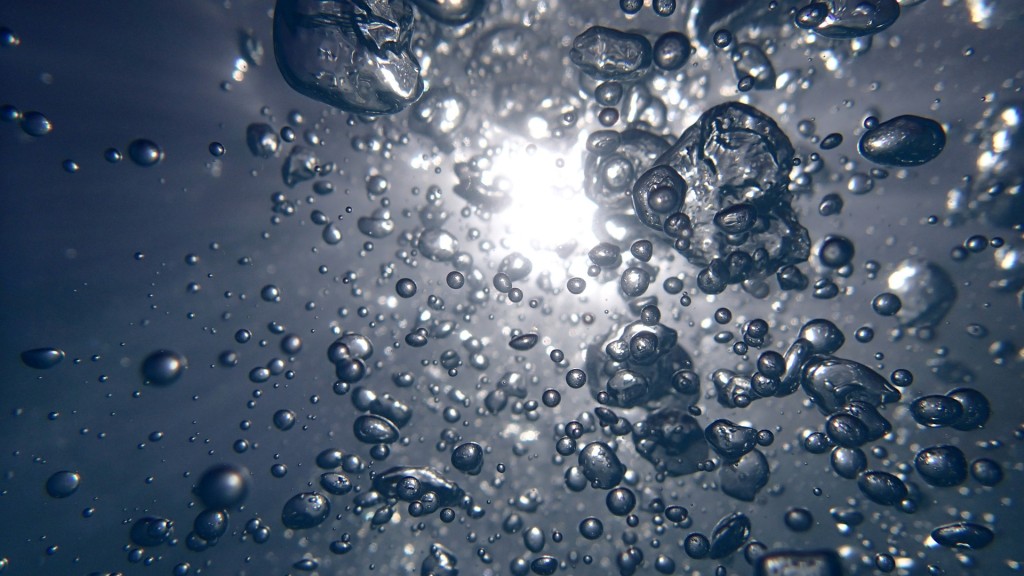 Great questions from Jan R. – “What are the health benefits of drinking hydrogenated water? And, do you recommend it?”

I have to say I had not heard of hydrogenated water before Jan asked about it – so I had to do some digging.

Hydrogenated water or “hydro-water” has a greater concentration of hydrogen (as you might expect) than regular water. Hydrogen is infused into the water by purchase (you buy it ready-made), tablet or a machine that does it for you.

If you purchase it already made, it’s roughly $3 per 11-ounce container. The tablets run about a buck a piece and the machine you can own is around $500. One thing you do need to know is that if you decide to drink the stuff, don’t let it set around too long. The hydrogen escapes and decreases concentration by about half every two hours until…it is just regular water.

Why would you want to drink hydro-water?

A third study looked at 49 cancer patients receiving radiation. Radiation patients often experience fatigue and decreased quality of life markers. In this study, patients receiving the hydro-water experienced “significant” improvement is their quality of life scores and some changes in blood markers, compared to people drinking plain water. The study concluded that in addition to quality of life, the hydro-water reduced biological reactions to oxidative stress driving by the radiation treatment, without compromising the anti-tumor effects.

Should I go out and by hydro-water?

At this point, it is not clear that hydro-water provides clear health benefits. Even one of the doctors that sells the water with his name on it admits that how the hydro-water potentially effects the body is not known.

That written, hydro-water is big in Japan. The Japanese Ministry of Health has approved hydrogen-infused IVs to help people recovering from infections and other conditions. Bathing in the water has become a popular spa treatment. (I found no studies looking at bathing in hydro-water.)

Best I can tell, it won’t harm you to try it – other than being more expensive than regular water.

Thanks for the questions recently – keep them coming!!

Time Story “Is Hydrogen Water Actually Good for You?”